The Municipality of Zagora consists of three municipal departments: Zagora, Pouri and Makrirachi. The place is characterised by an invaluable cultural reserve with the school of Rigas Ferraios or “Ellinomousio” – one of the most important historical monuments of Greece – and with one of the most historically distinguished libraries with rare manuscripts dating back to the 10th century. Both “Ellinomousio” and the Library were donations of the great benefactor Ioannis Prigos. The visitor can easily reach cosmopolitan as well as secluded beaches within a distance of less than 10 km from Zagora. 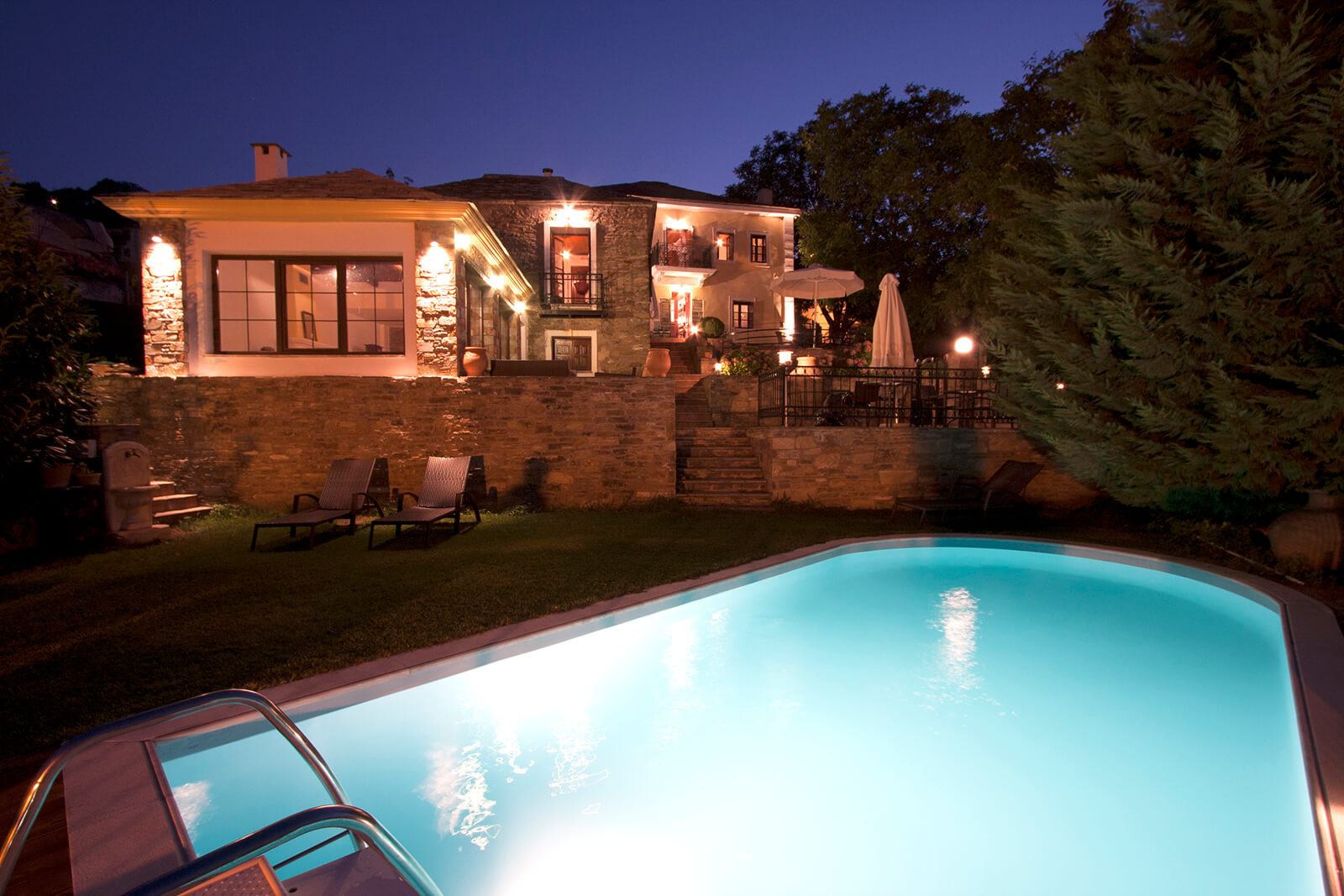 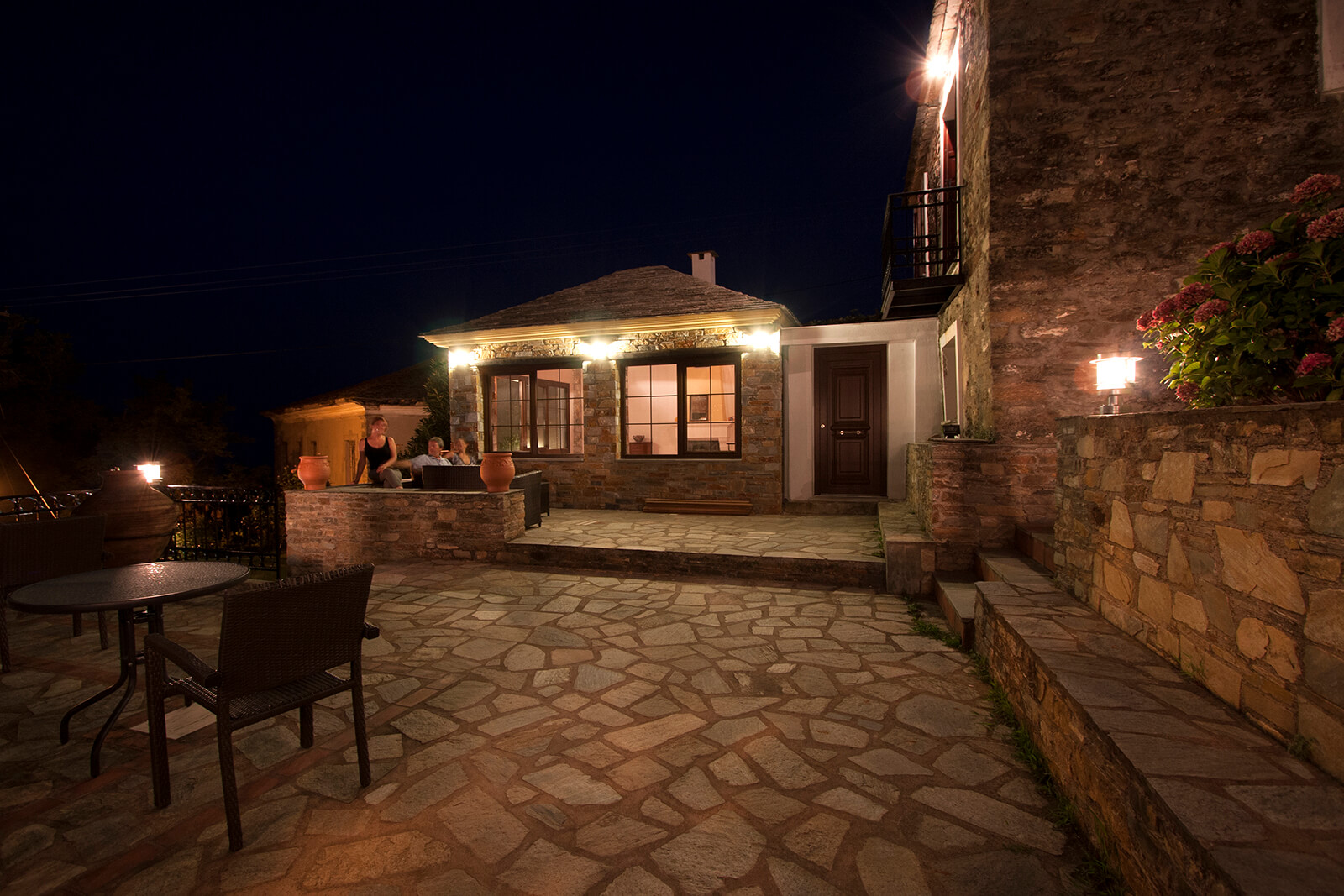 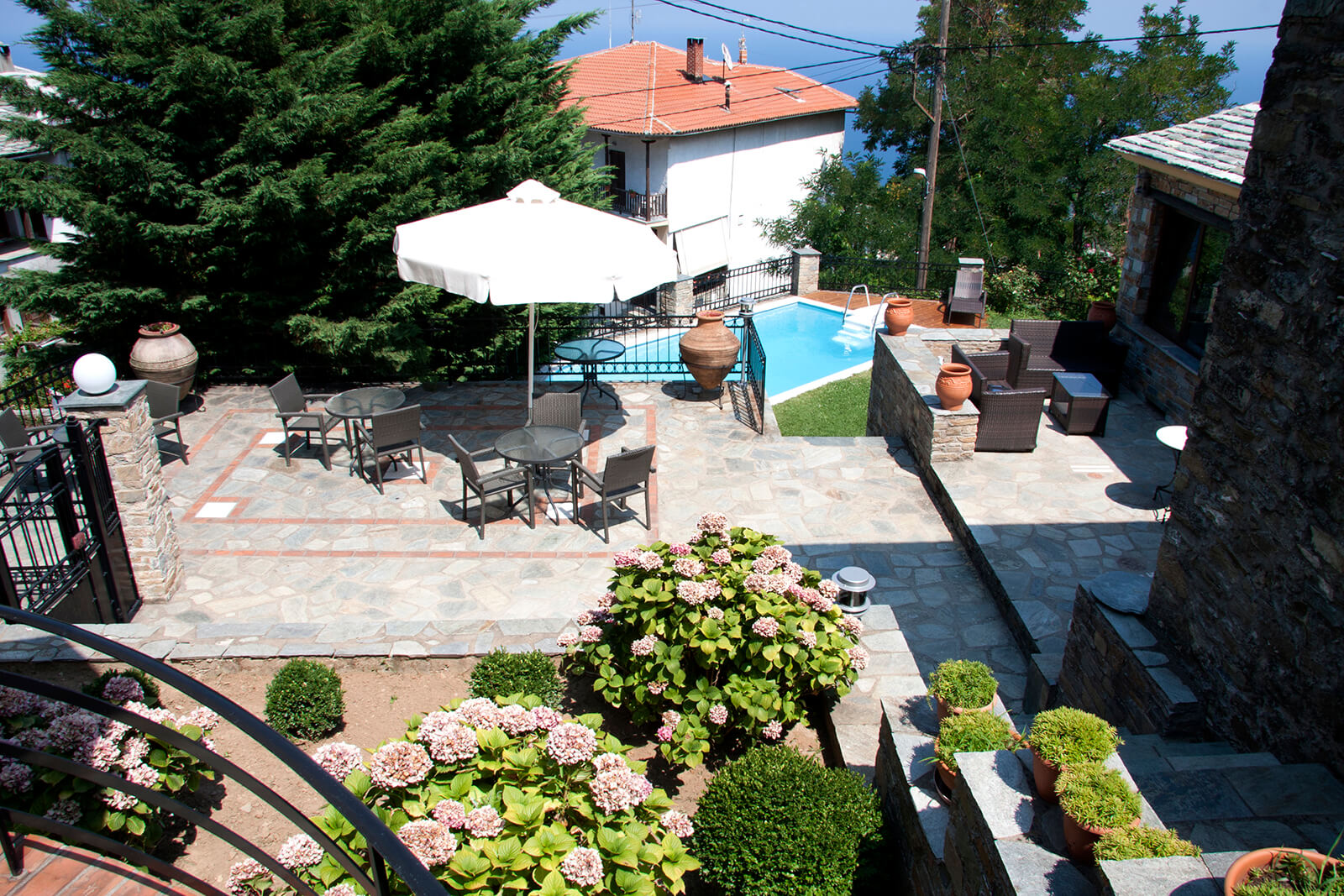 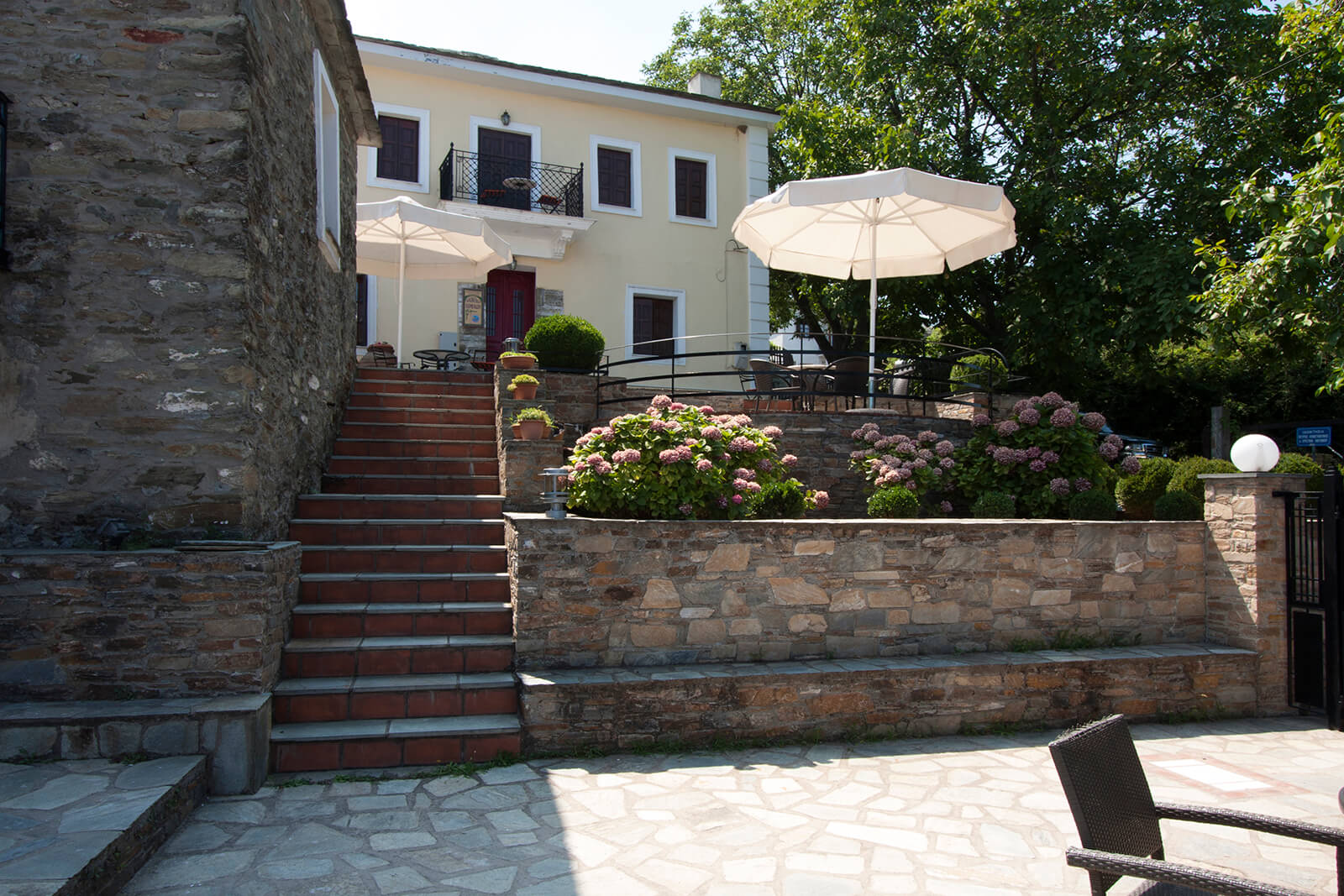 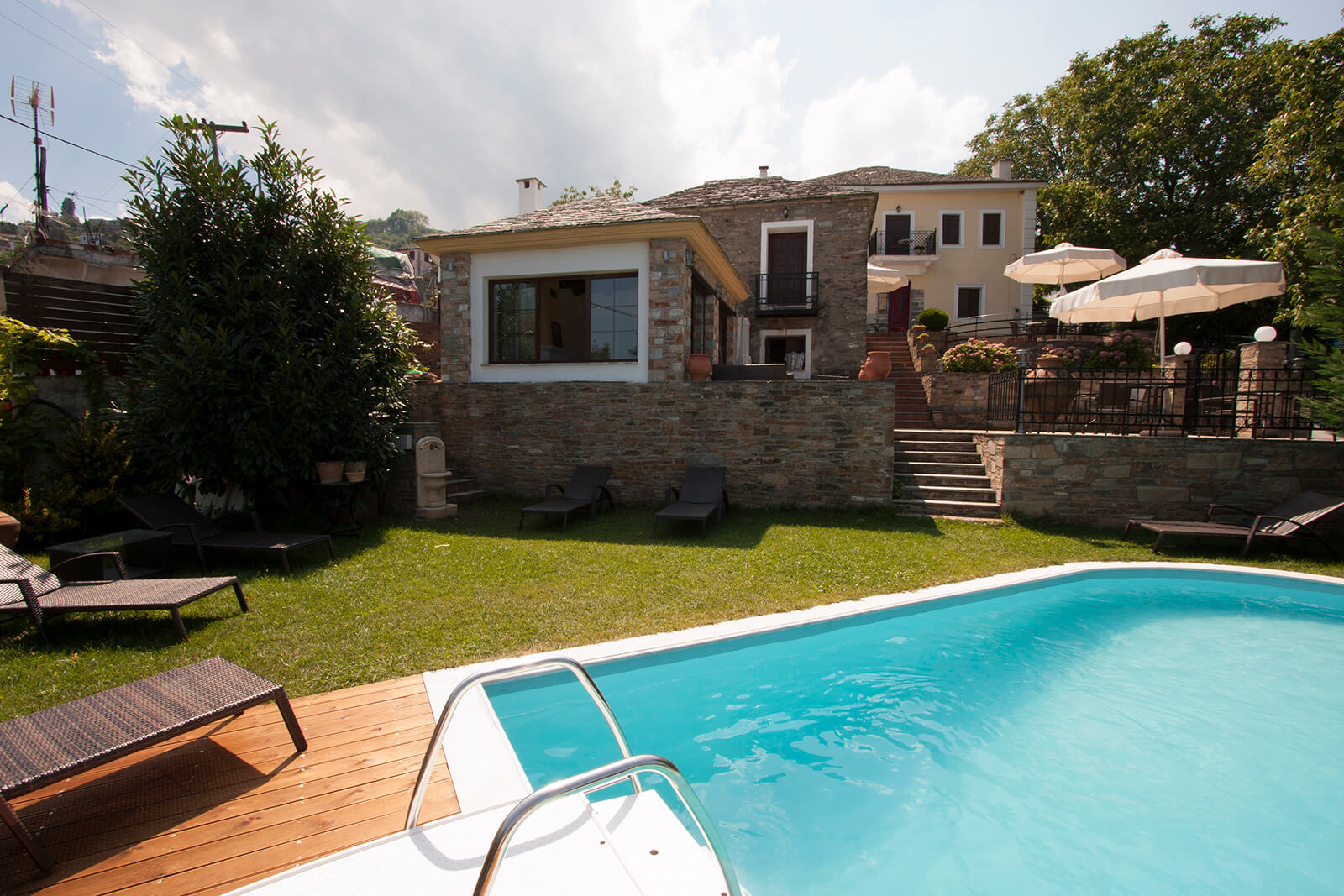 Elitsa, Analipsi, 6 km from Zagora (beach of Pouri) and further on a lot of beaches accessible only by 4×4

The emerald waters of Pelion

The Municipality of Zagora is the last one in eastern Pelion. Towards the northern parts of the Prefecture of Magnesia there is the secondary roads network between Zagora and Pouri which continues with a gravel road that crosses the forest of Mitzela and leads to the area of Veneto and Keramidi.
The Municipality of Zagora lies next to the Municipality of Mouresi, where you can find well-known cosmopolitan beaches (Aghios Ioannis, Papa Nero, Mylopotamos). Agriolefkes ski centre is at 20 km from Zagora. The whole area is unique with exceptional natural environment and a virgin forest of thousands of acres stretching out after Pouri.